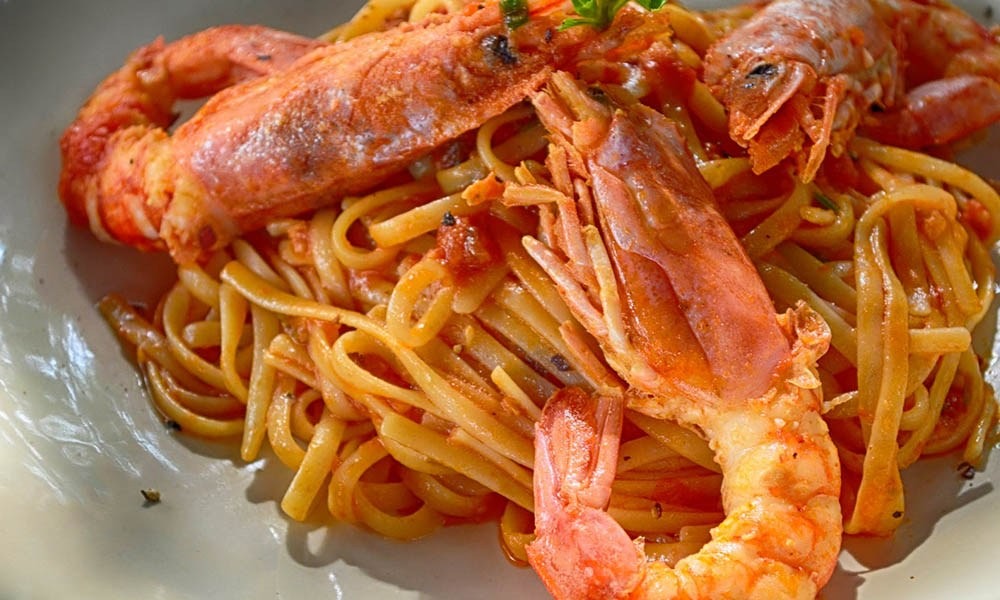 In the Grand Strand, some people know Calabash as a town while others consider it to be a style of seafood, which has dominated the local culinary scene for decades. The town of Calabash has a rich culinary history and more than 30 eateries dot the town, so it is easy to see why so many people cross the border to savor and sample some of the best food in the area.

In the early 1930s, Coleman and Becks opened outdoor “fish camps” where they served fish, shrimp and oysters. These were communal centers with food brought straight from the ocean. It is still unclear who among the two families opened their fish camp first, but today, this is just a small detail that is not as important as the style of food they ultimately started. In the 1940s, both families began offering their services indoors, with the famous fried seafood being a new feature on their menu. This style of seafood dominated the culinary scene here and the flavor was largely responsible for the fame.

Entertainment Jimmy Durante used to visit Lucy Coleman at her family restaurant so he helped increase the popularity of this new style of seafood on his radio show by paying tribute to her each night. By the 1960s, the Calabash-style seafood had become extremely popular and other joints had opened in the area to meet the increasing demand. Many other restaurants in Myrtle Beach started promoting the Calabash style seafood in order to take advantage of its already popular namesake.

Where to Find Calabash Seafood on the Grand Strand

Today, the small fishing village of Calabash still maintains its charm with both Beck’s Restaurant of Calabash and Coleman’s Original Calabash Seafood Restaurant still offering the Calabash cuisine. However, there are many other places where you can find the mouth-watering food along the Grand Strand.

Ella’s of Calabash was opened in 1950 and has been going strong ever since. This establishment joined the coveted list of Southern Living’s Favorites and was rated the “Best Seafood in Brunswick County” in the year 2008. The food is reasonably priced and the setting is simple and laidback just as the original calabash restaurants were.

Calabash is a great place to find the internationally-famed Calabash seafood. There are plenty of restaurants to find fresh seafood here, and everyone aims to provide the very best to locals and vacationers alike. If you need an excellent escape from the hustle and bustle of Myrtle Beach, the town of Calabash will be your perfect destination. You will meet friendly people and the food is highly enticing in every restaurant. Take a tour of our Best Restaurant Blog to learn more about Calabash seafood and the various food choices that the Grand Strand has to offer. 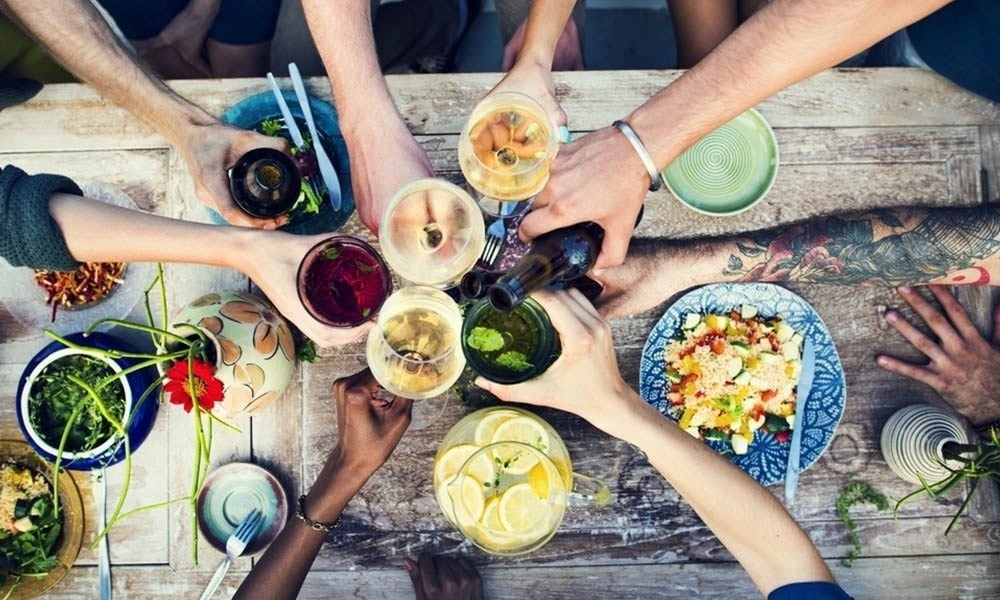 Are you a Foodie? Myrtle Beach Delivers 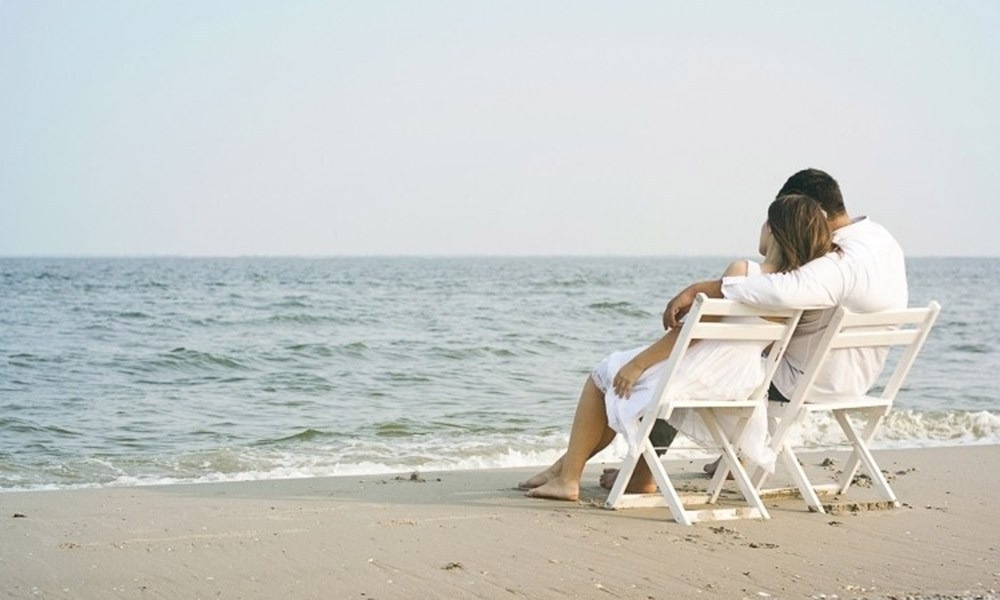 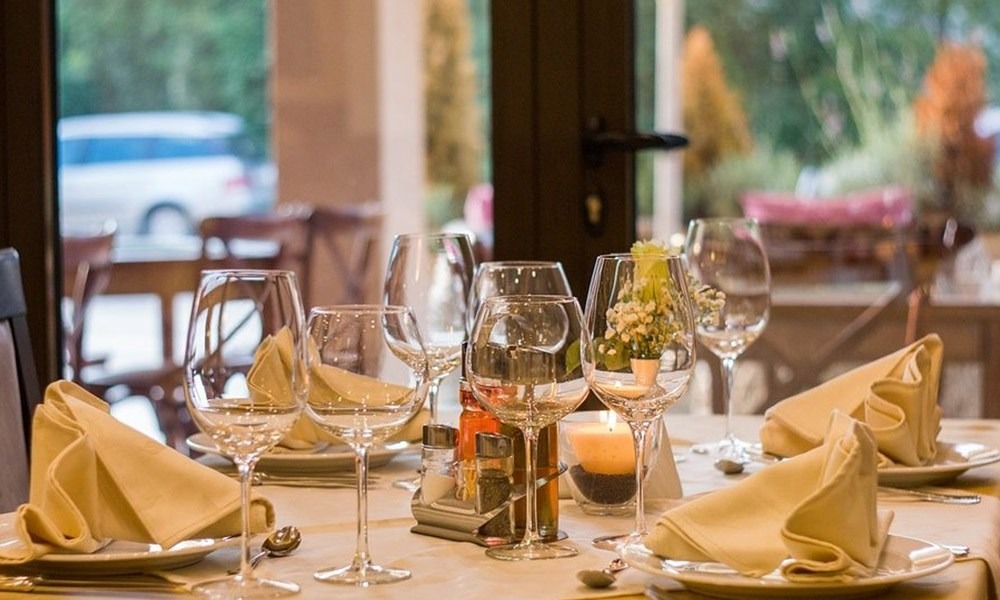 Southern Through and Through 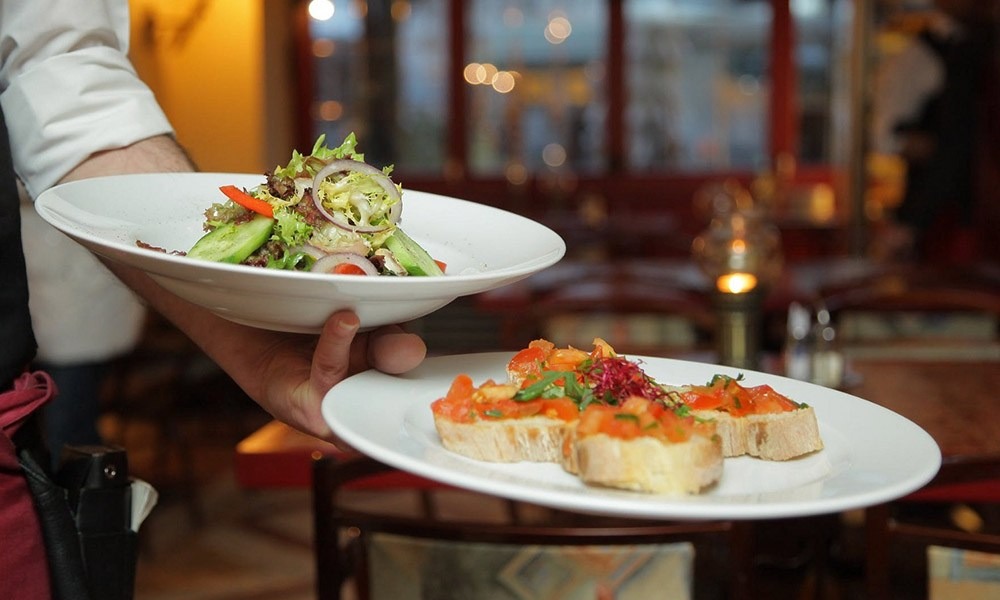 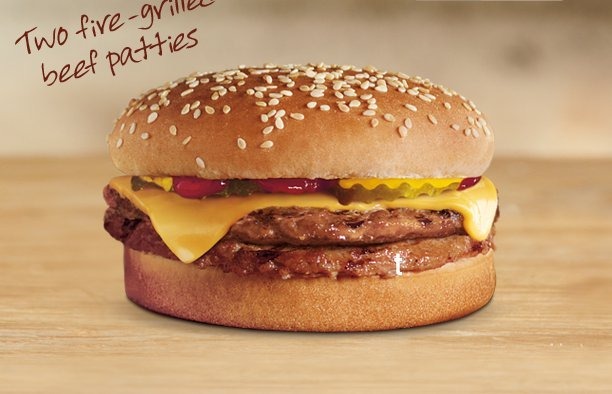